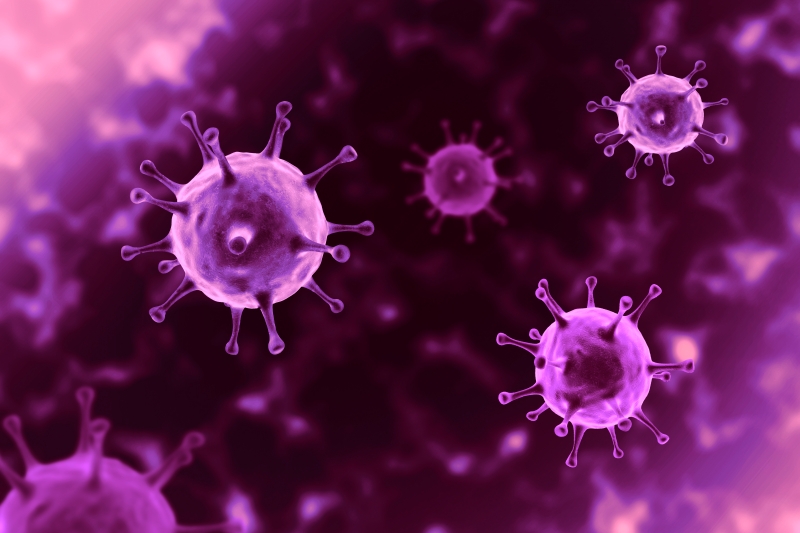 A lot of people get paid huge sums to predict the future. They write books and sell their information to companies. None predicted what a cataclysmic year 2020 would be. Maybe they were looking down when they should have been looking out and up?

On December 31st, 2019, the Wuhan government in China confirmed that an as-yet unidentified virus was hospitalising its citizens. By January 11th 2020, the city recorded its first death. By January 31st, this still unnamed virus had been found in other countries and the WHO declared an global health emergency. And we all know the rest.

Most business strategists focus on the future shape of the world and how their clients can make money from shifts in human behaviour and the things we will want to buy and for how much. Bet big, bet early and if the ball lands on black, you are quids in.

Covid-19 was named on February 19th, 2020. Since that date, all bets have been off. No one is willing to absolutely trust anyone’s call regarding our futures, but we have found reassurance from the honesty of scientists telling us their best predictions, whilst knowing that the world has changed, we just don’t know how yet. Even the best predictors of Health In Industry – the world’s stock market indexes – are starting to replace optimism with a realism that suggests they are starting to smell the real coffee.

Moments in the sun

In 2008, the Governor of the Bank of England declared that the decade of the NICE Economy – Non-Inflationary Continuous Expansion – was over, due to fast-rising food, fuel and energy prices.  In 2003, Tesla was founded by Martin Eberhard and Marc Tarpenning after General Motors recalled all its electric cars and destroyed them. Eberhard and Tarpenning saw the higher fuel efficiency of battery-powered electric cars as a chance to matched high performance and fuel economy. In 2004, Elon Musk invested in the company. Today, Tesla is worth more than all of the next nine largest car companies combined – and that includes Volkswagen, Toyota, Nissan, Hyundai, GM, Ford, Honda, Fiat Chrysler and Peugeot, whilst making a fraction of their production.

Strategy not only allows you to plan for the future, but also knowing what the future looks like when it is already staring you in the face. What does your future look like? 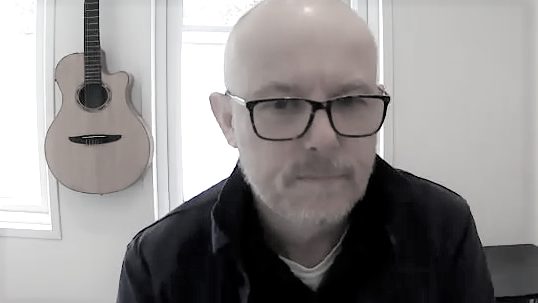 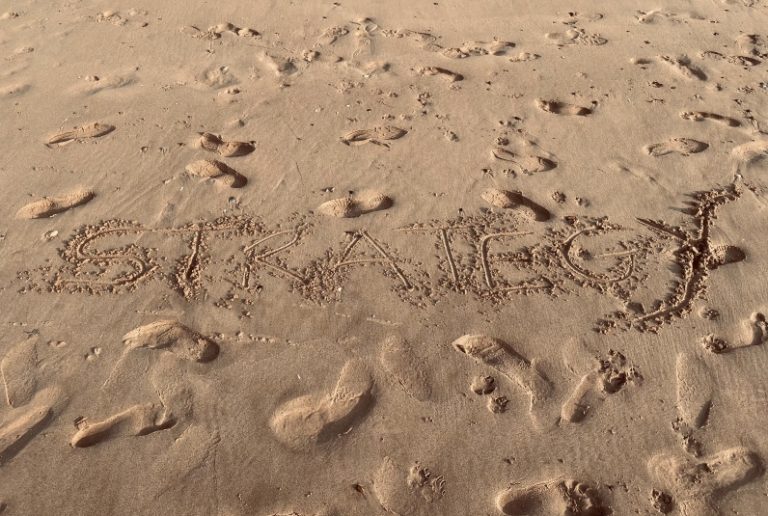 When did you last test the value of the relationship between your clients, your staff and you?

The sands of time constantly change so repeatedly engaging and trusting the instincts of a handful of senior people is perilous and unsustainable. For a business to retain talent and grow and reach new audiences, you need to hear different voices and challenging opinions. 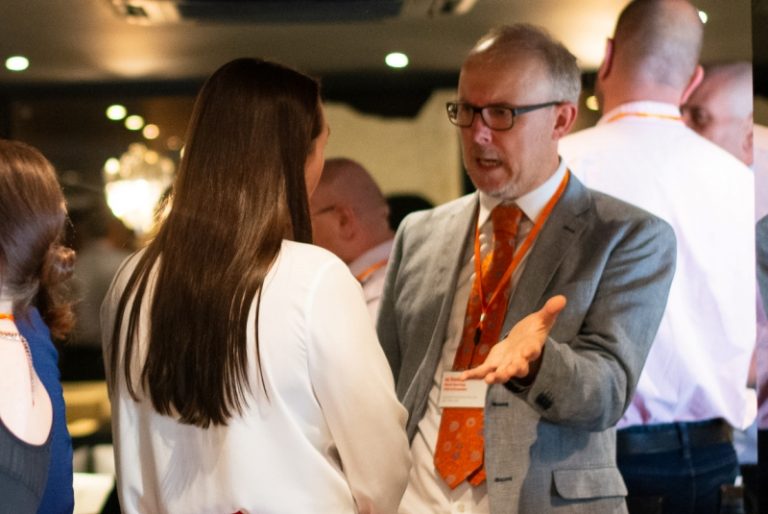 Do you know what your audience is thinking?

If most opportunities come attached to a person, then the more conversations you have will uncover possibilities that may not even be on your radar.